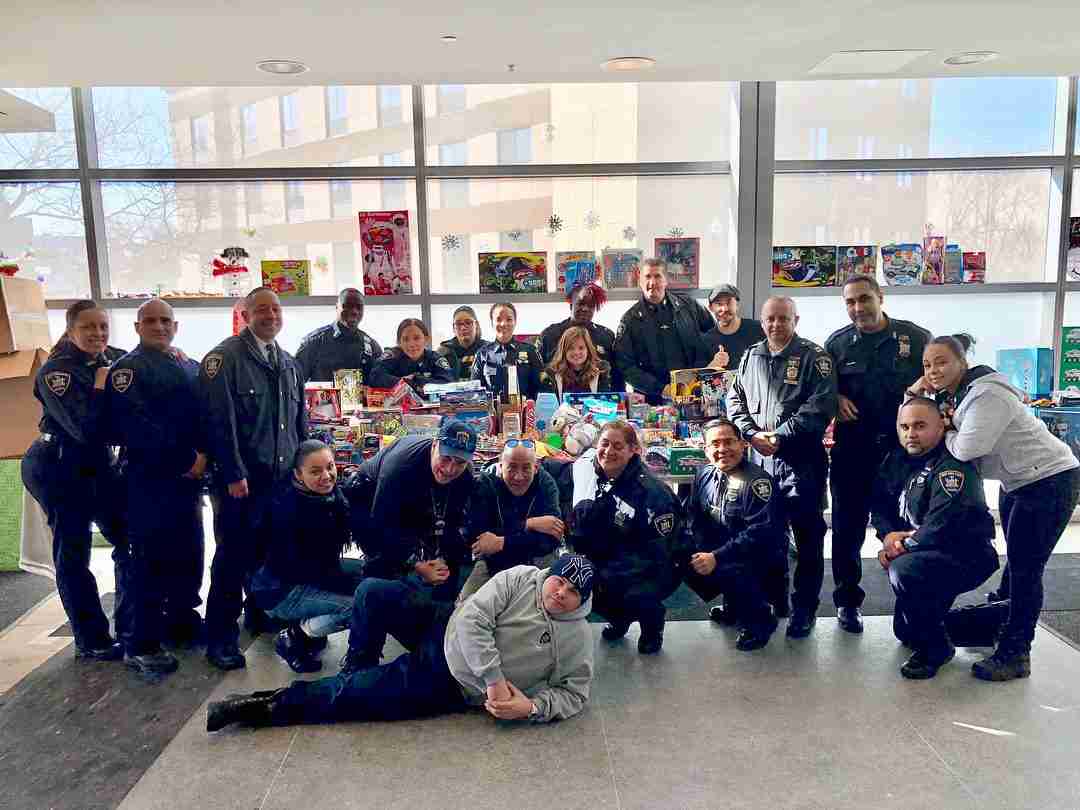 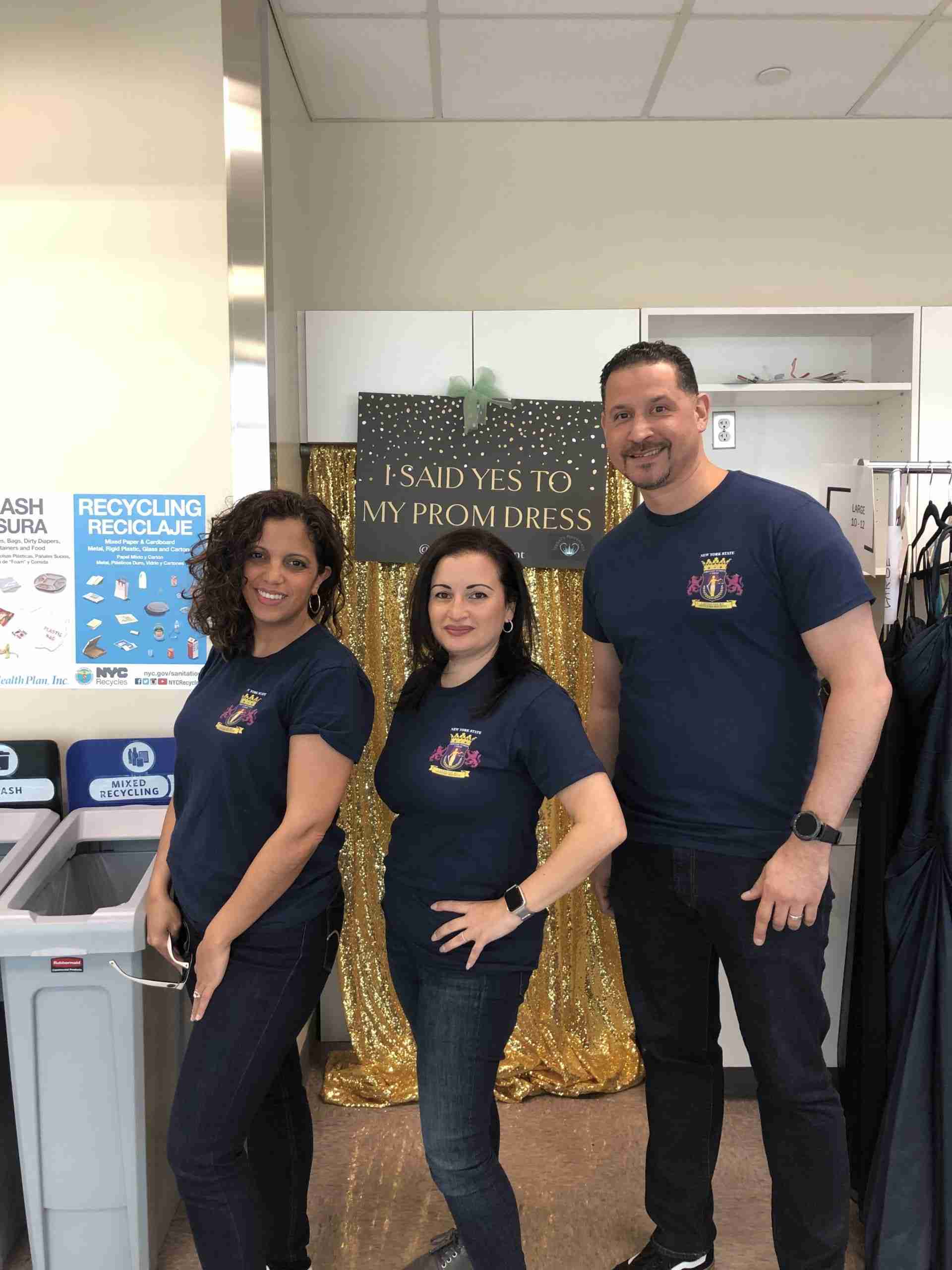 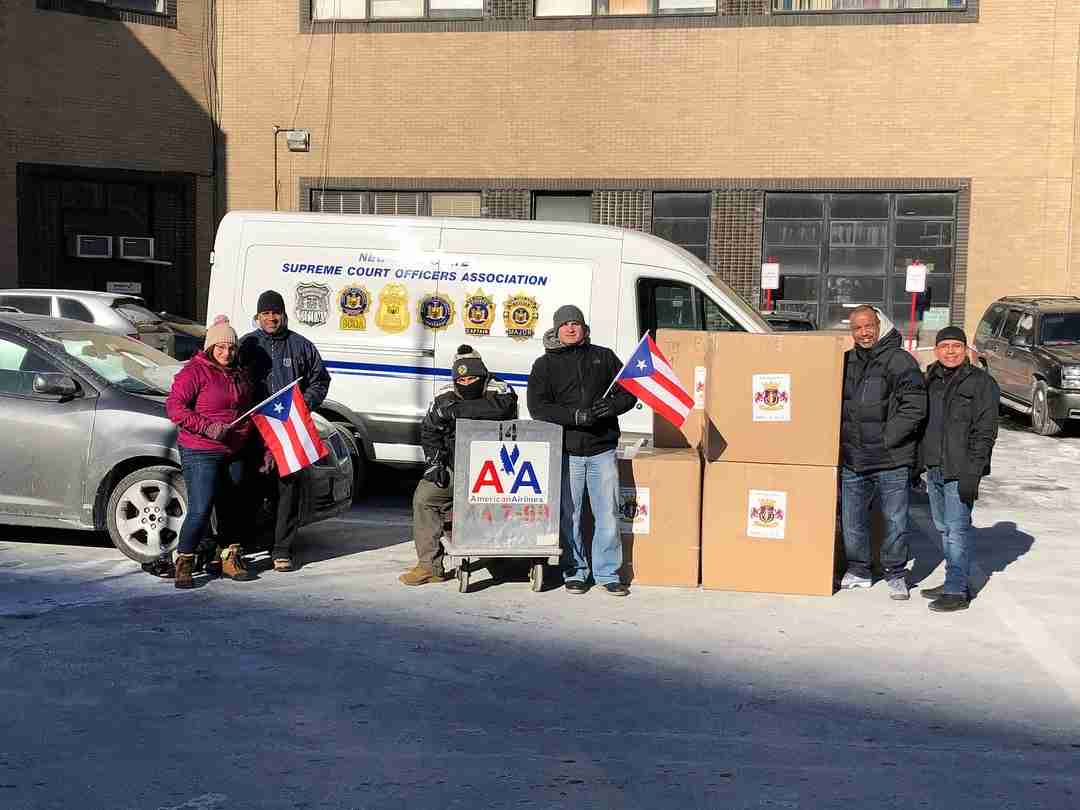 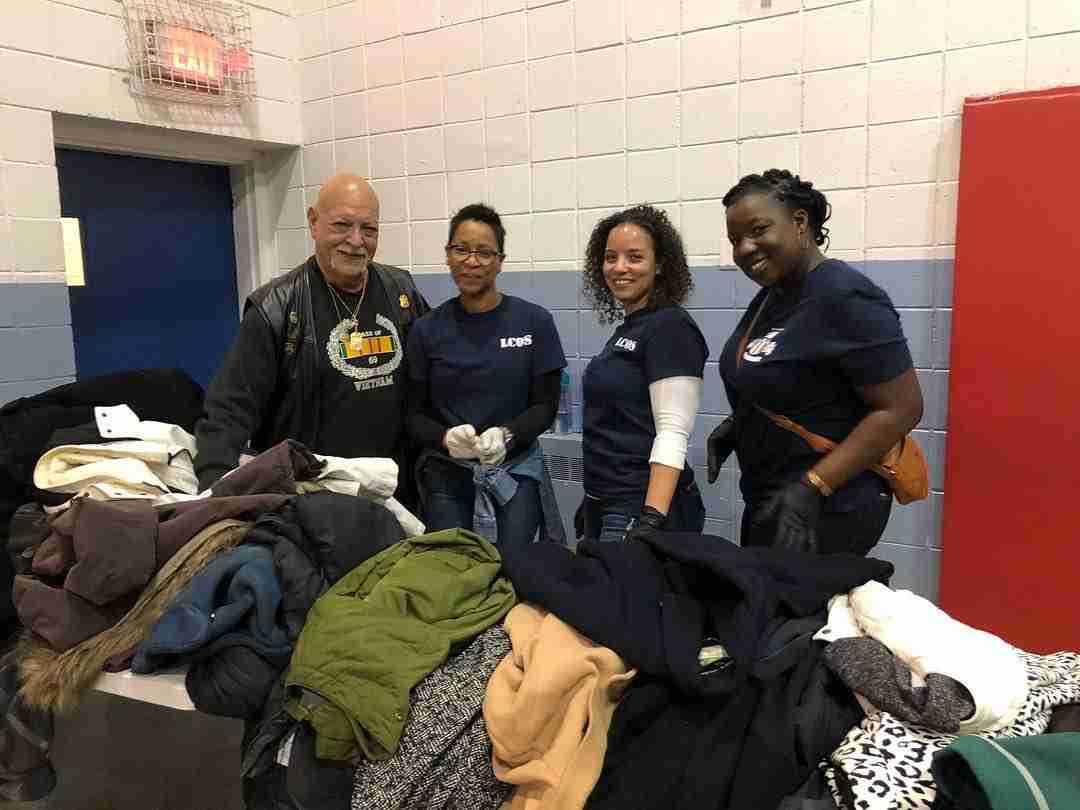 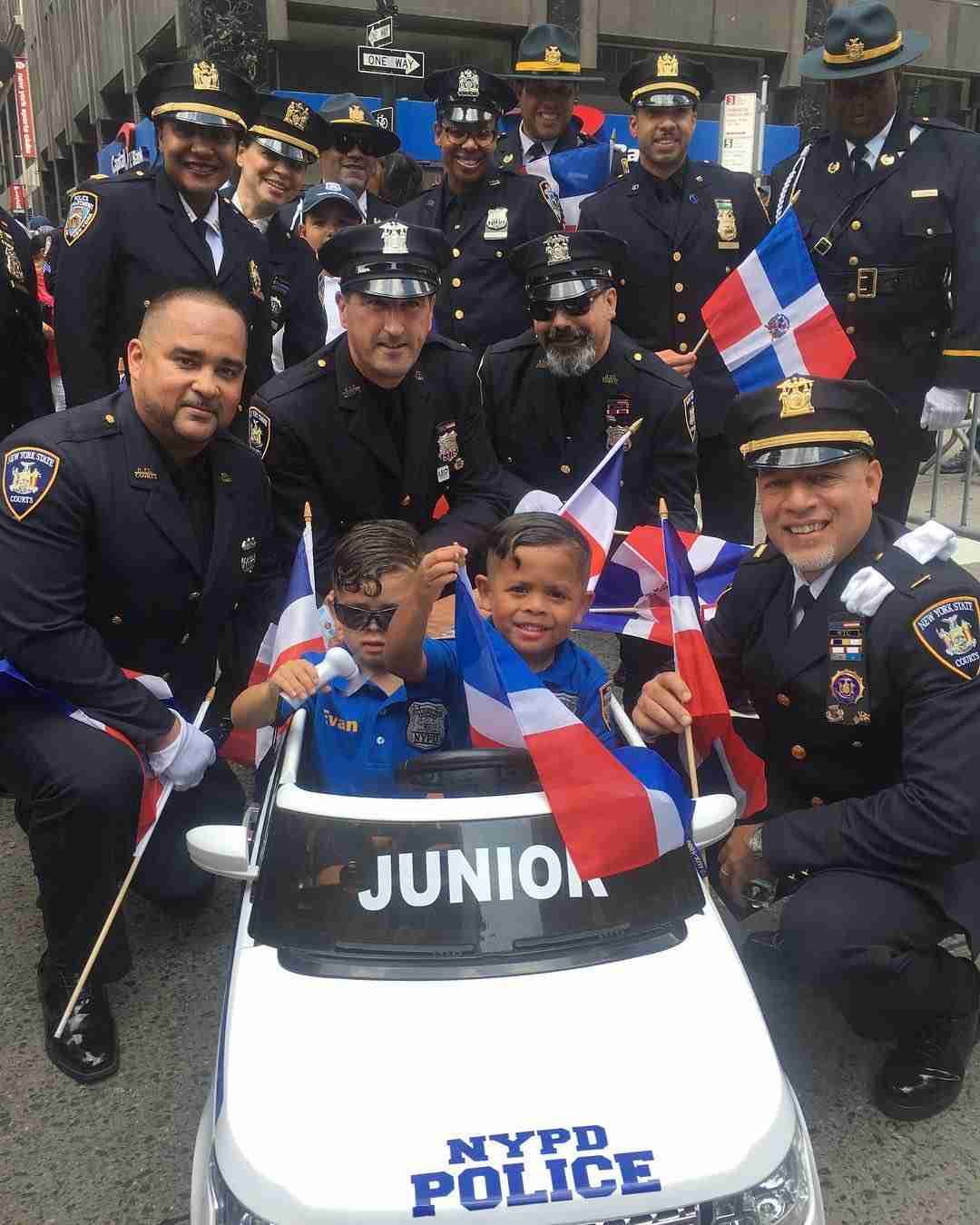 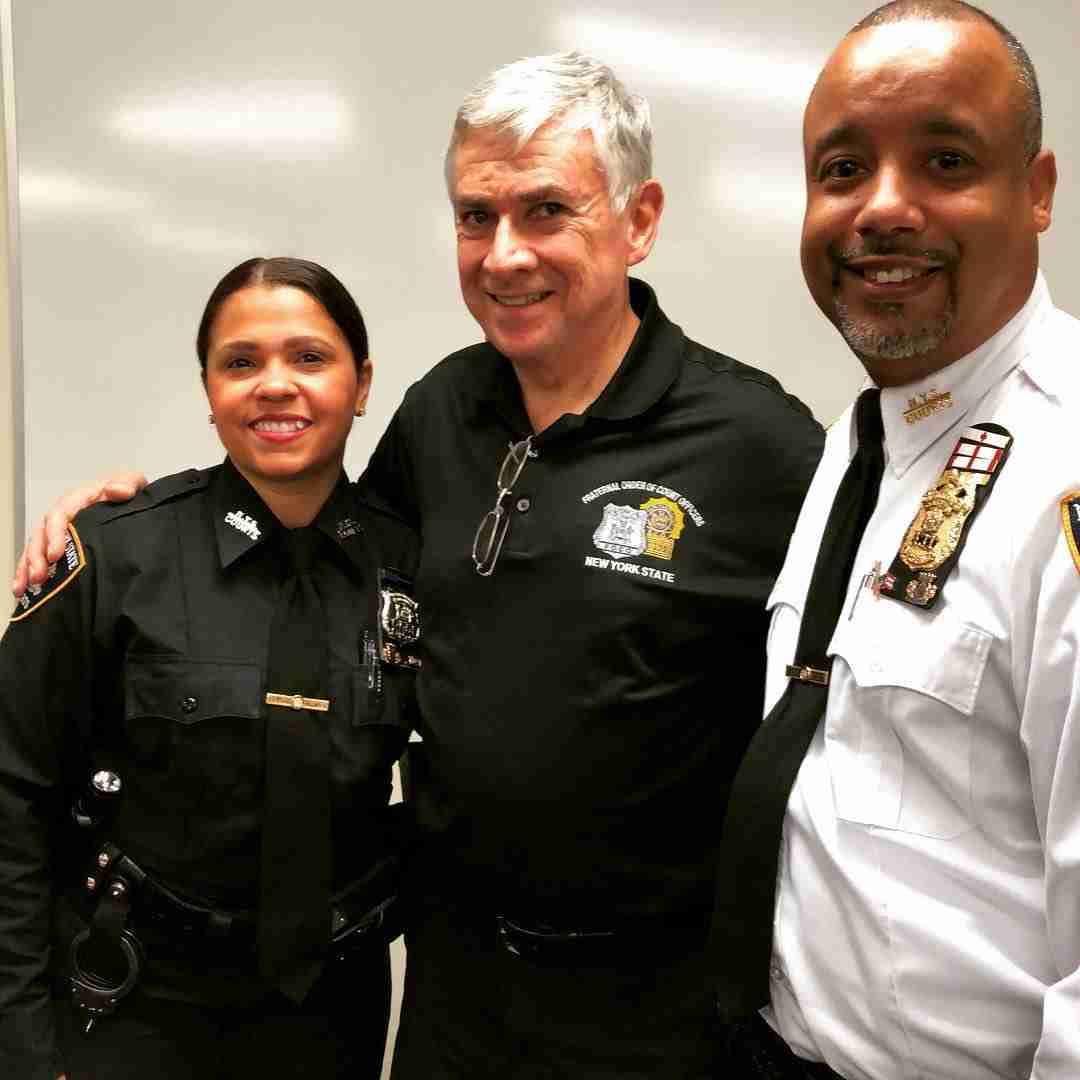 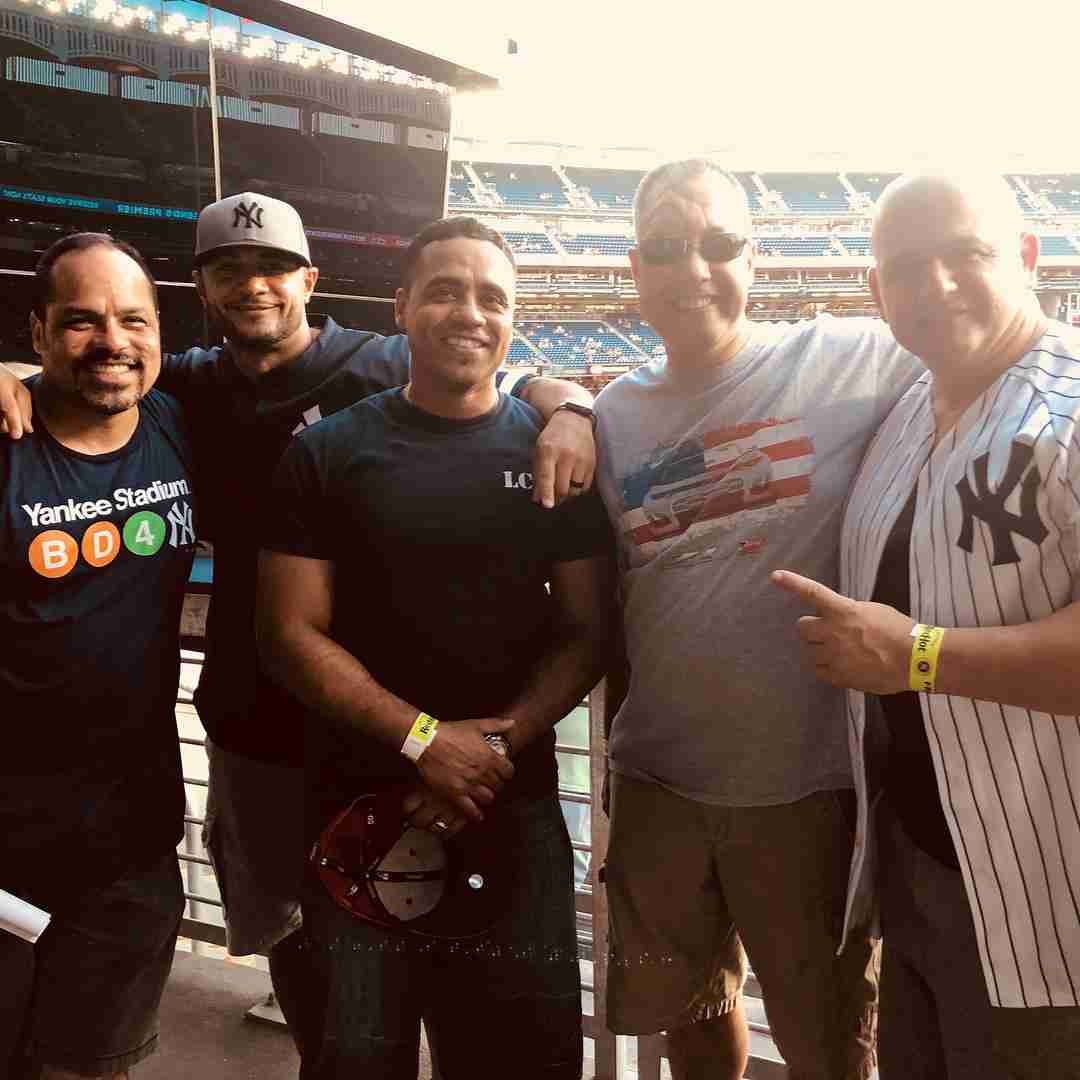 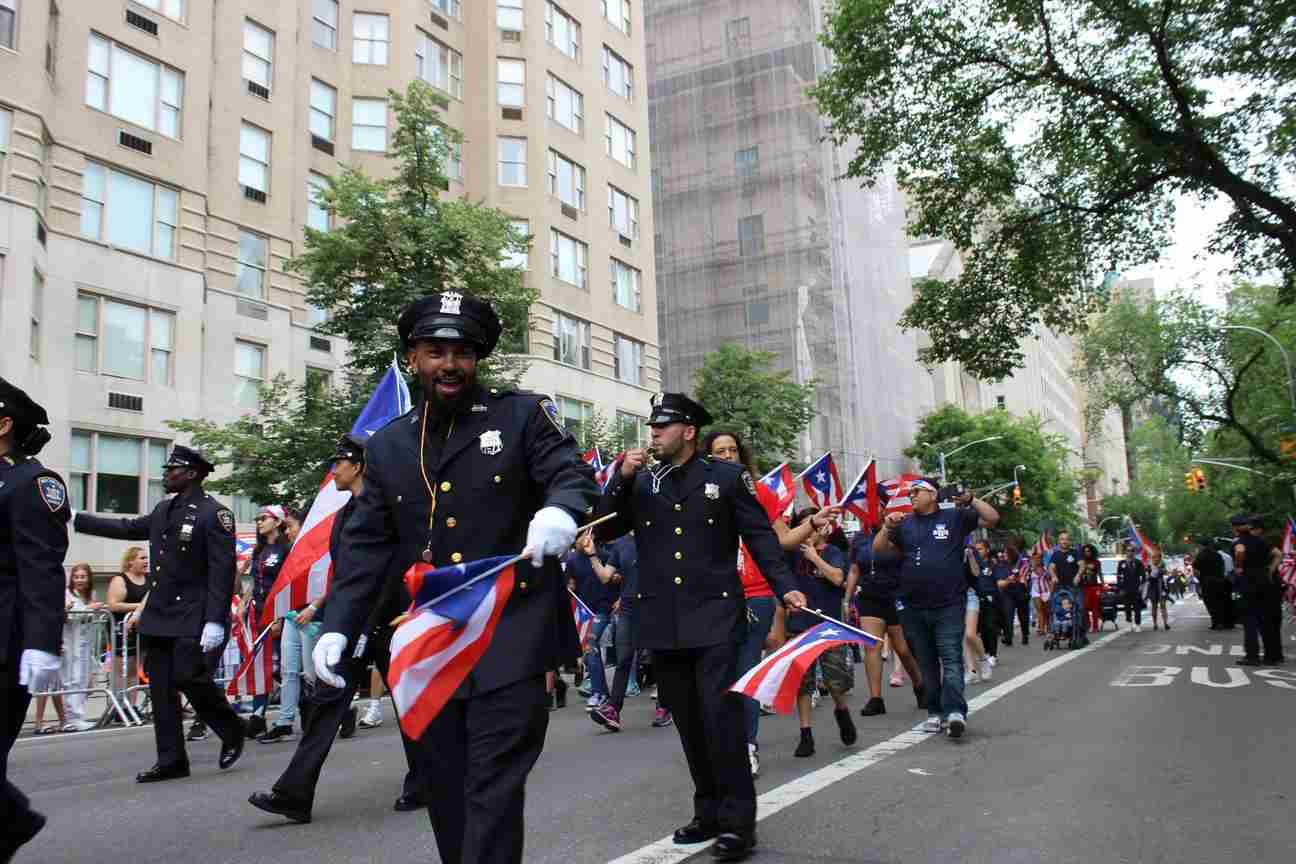 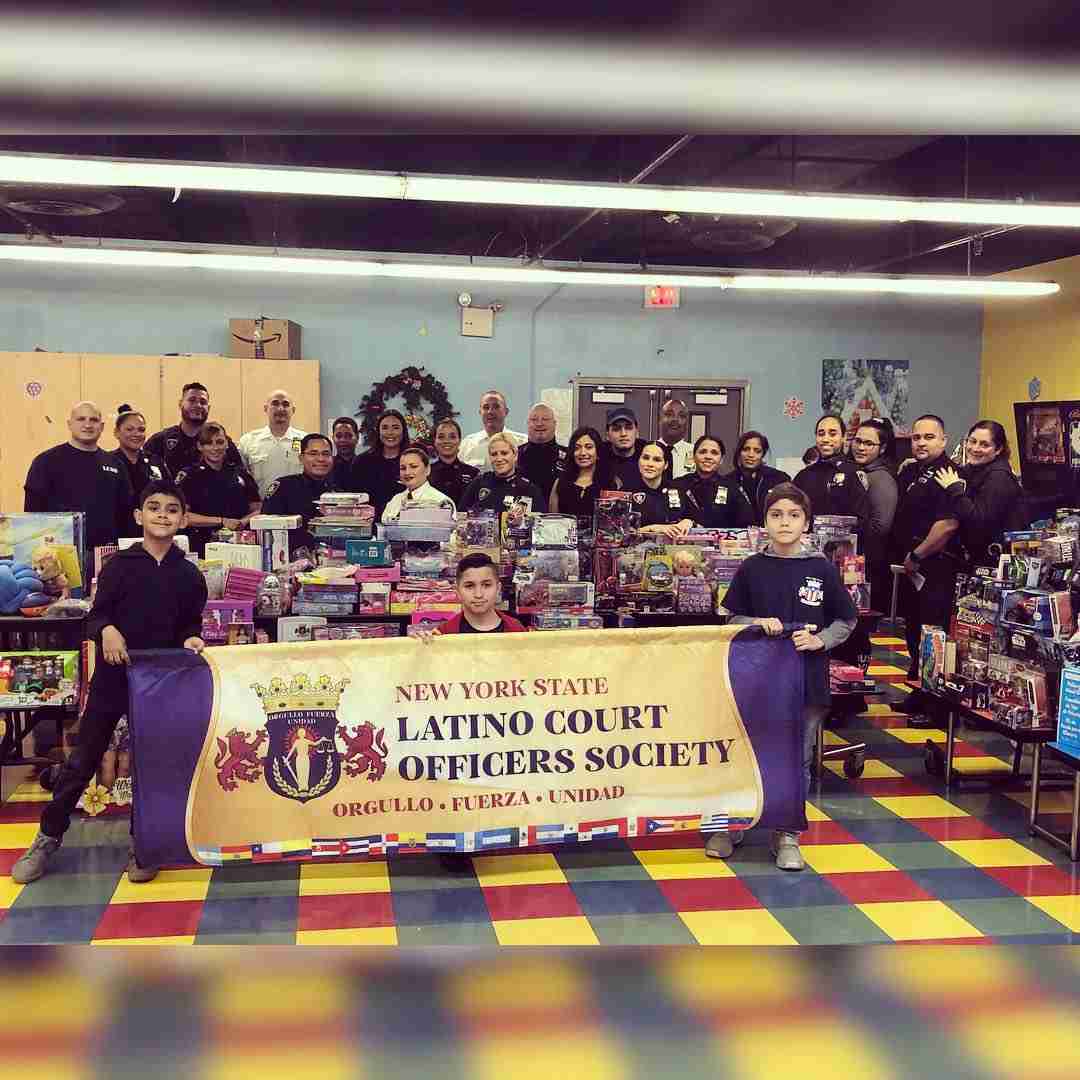 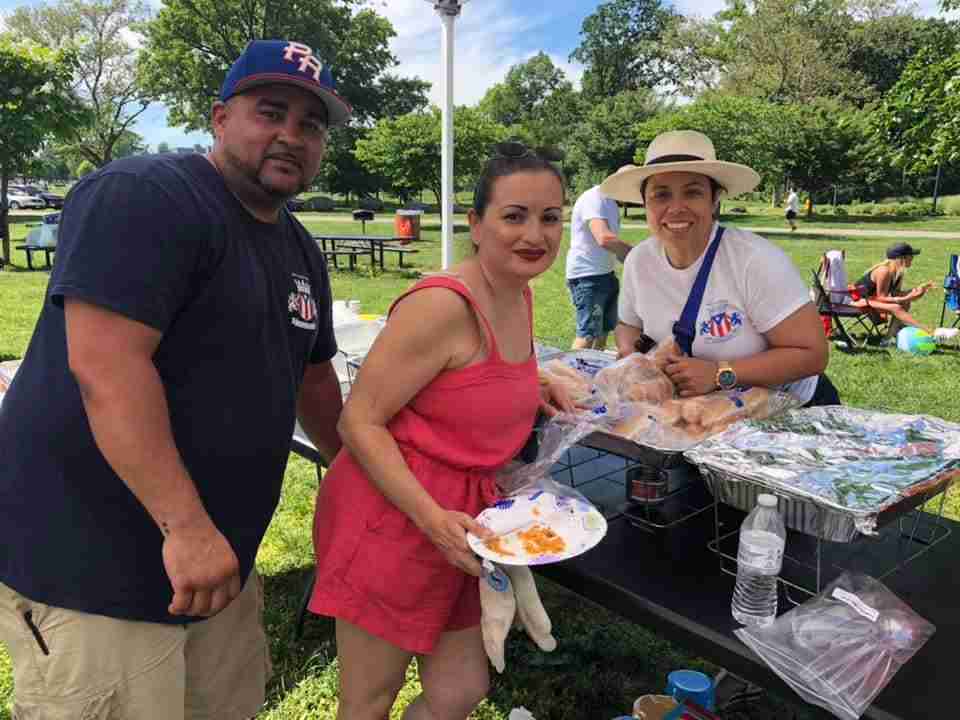 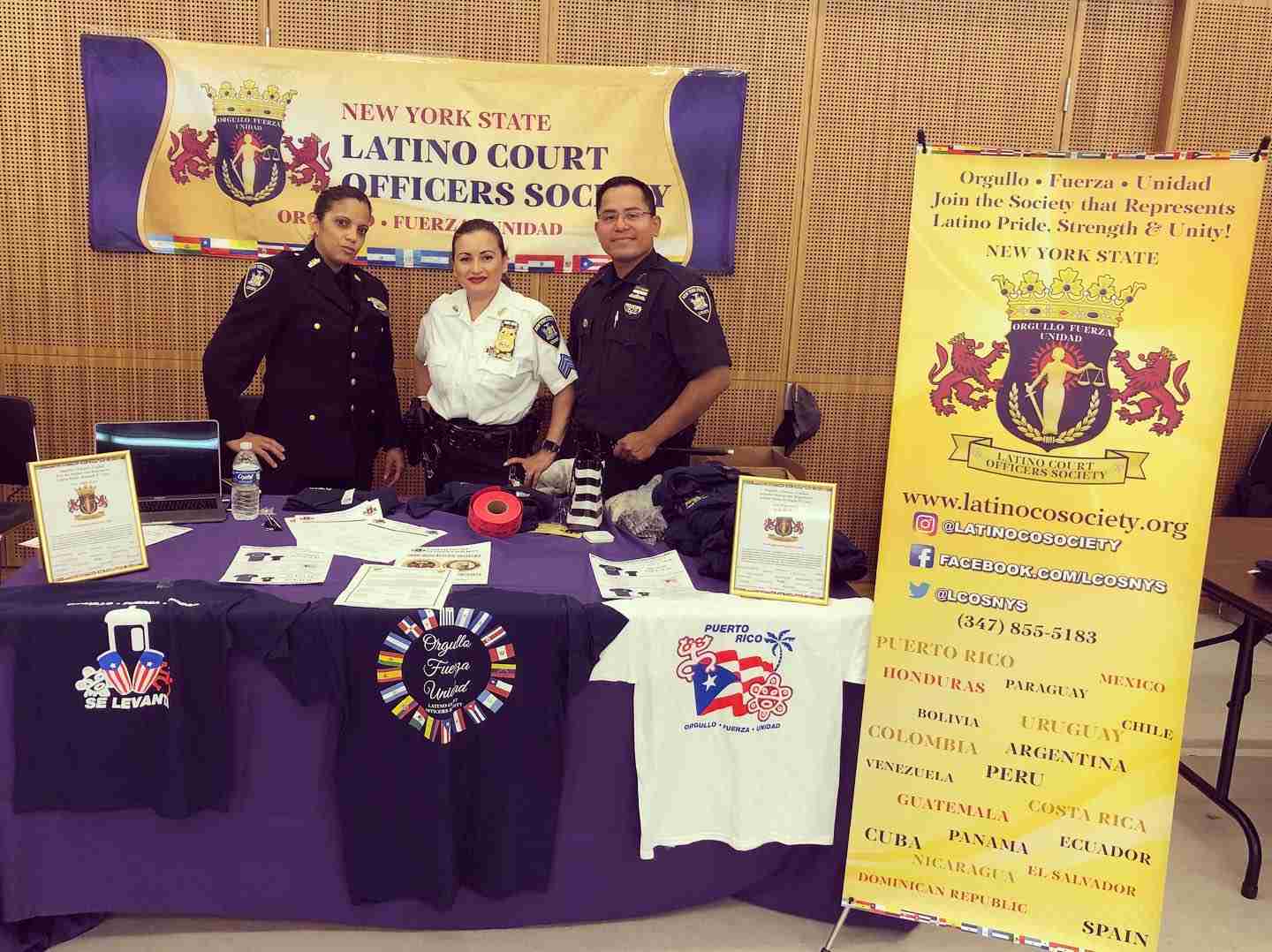 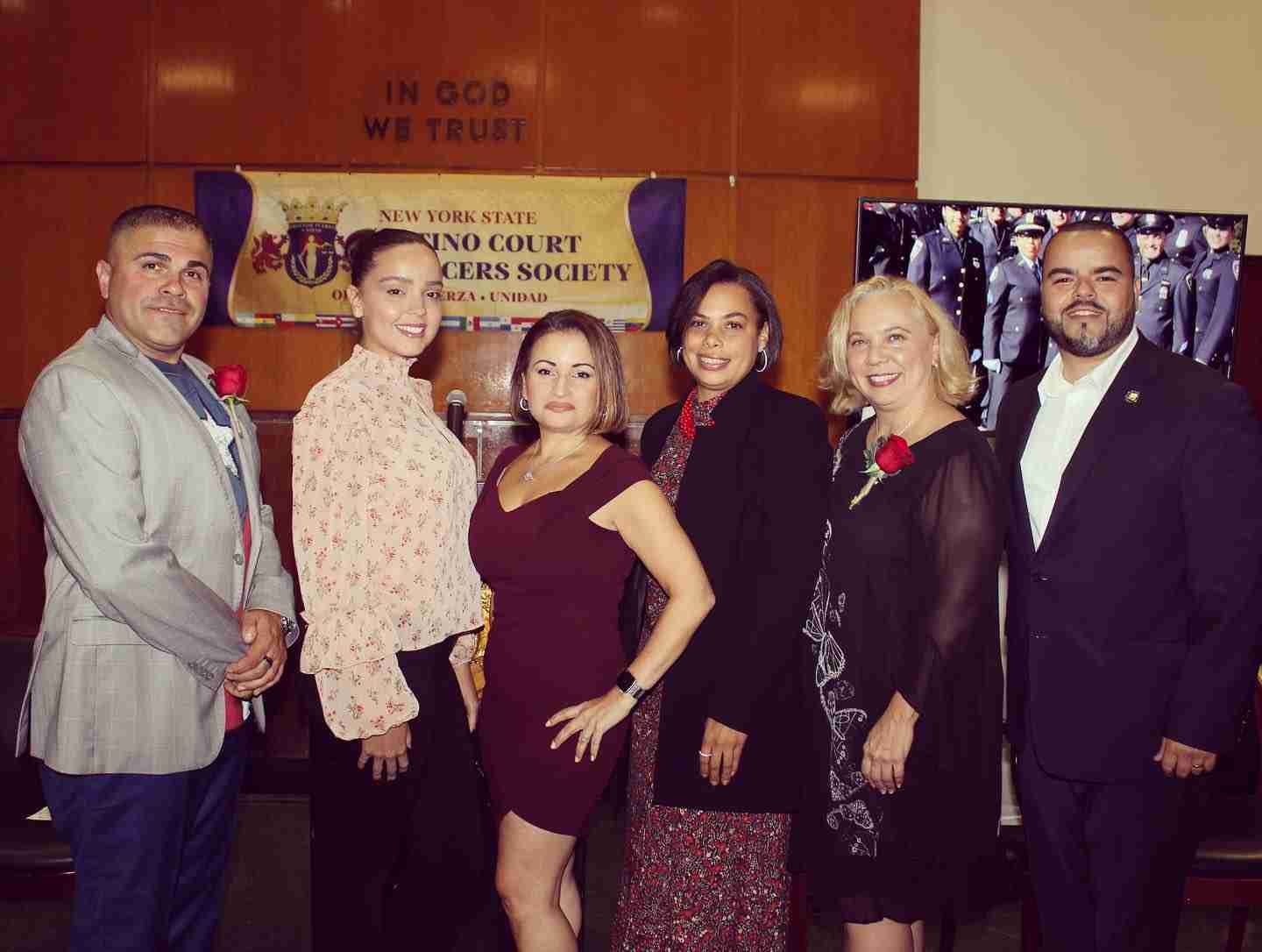 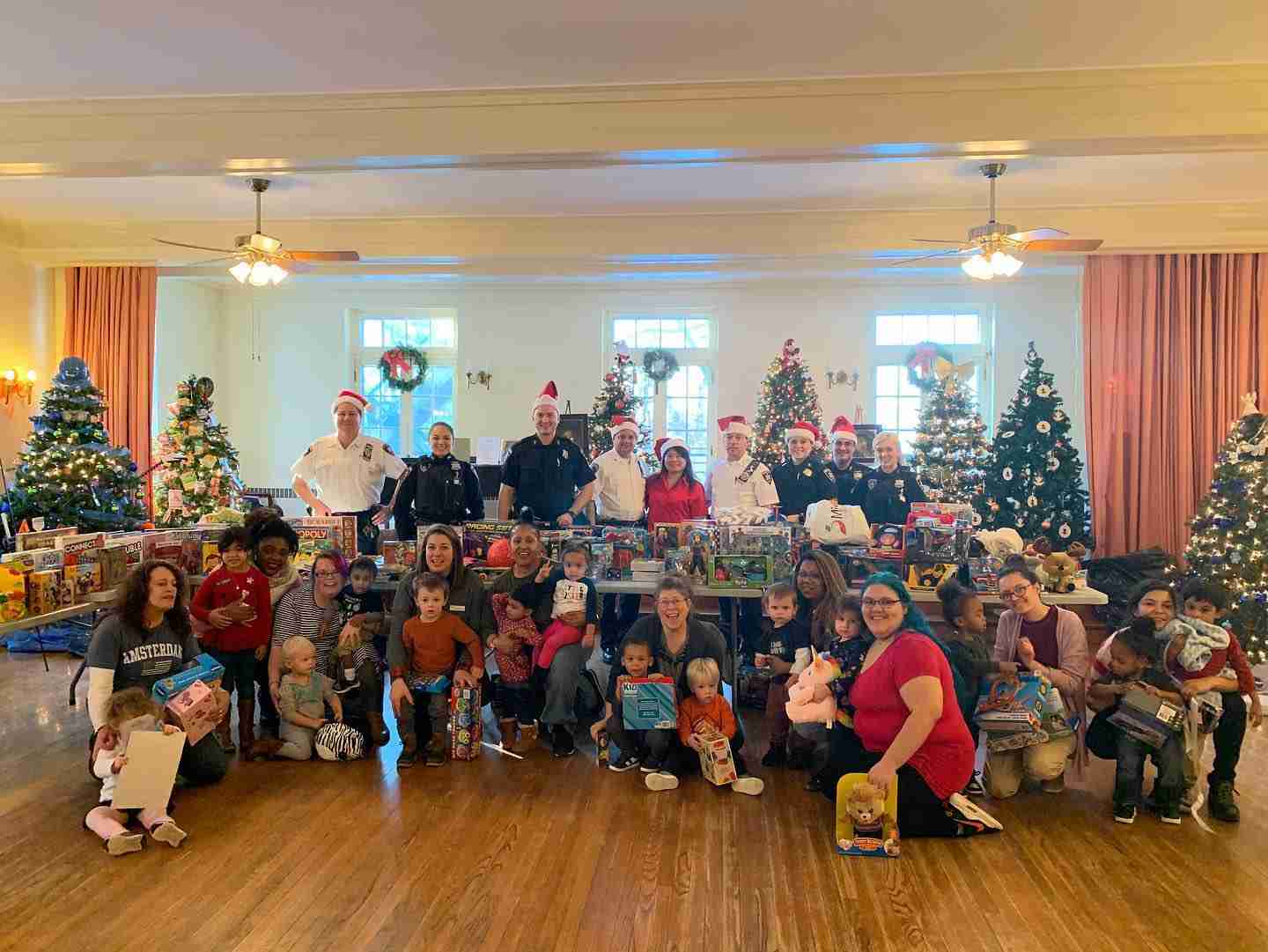 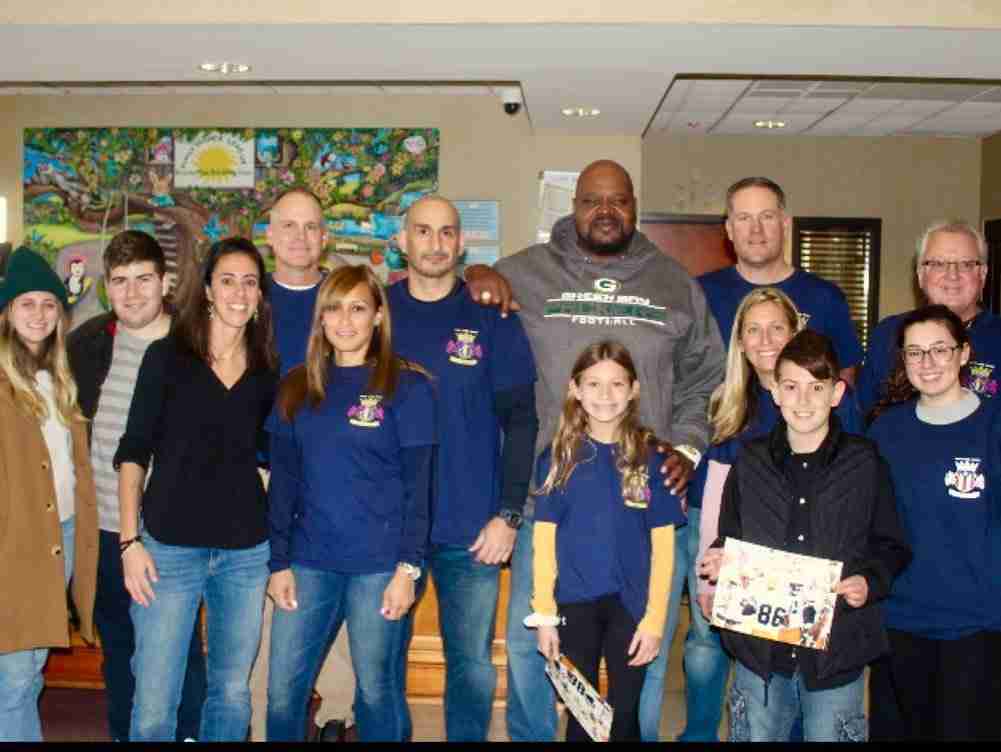 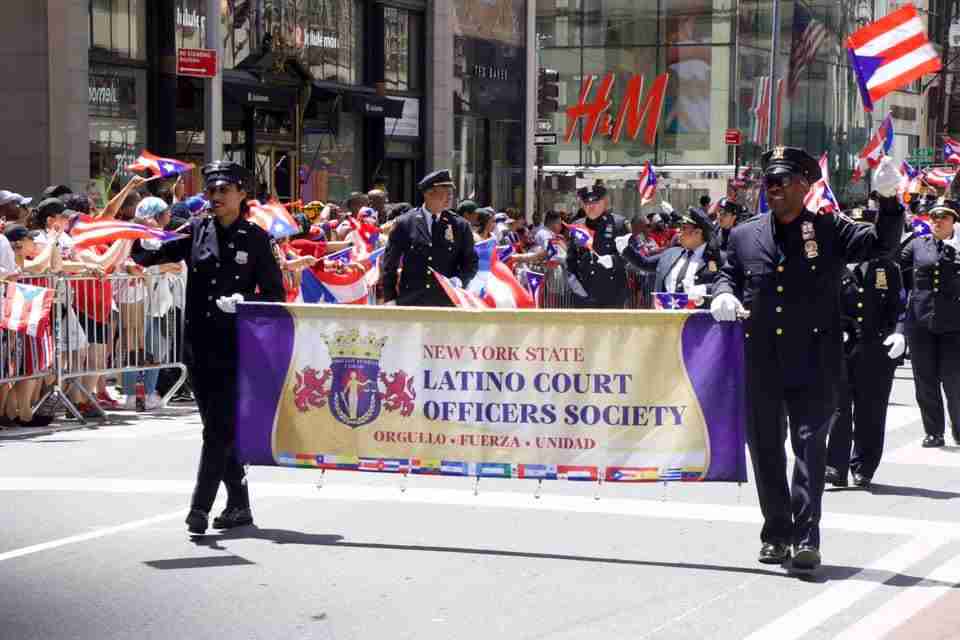 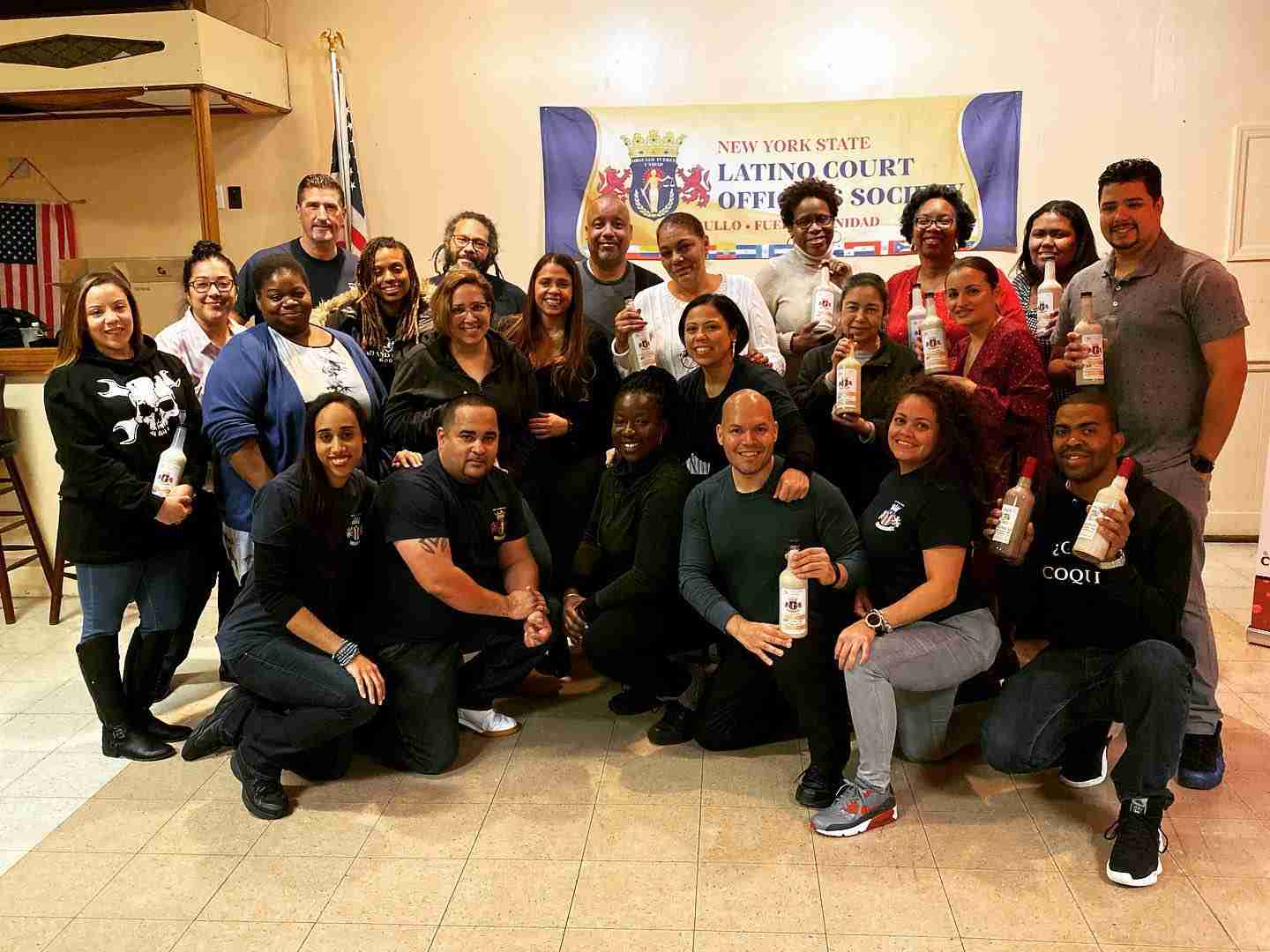 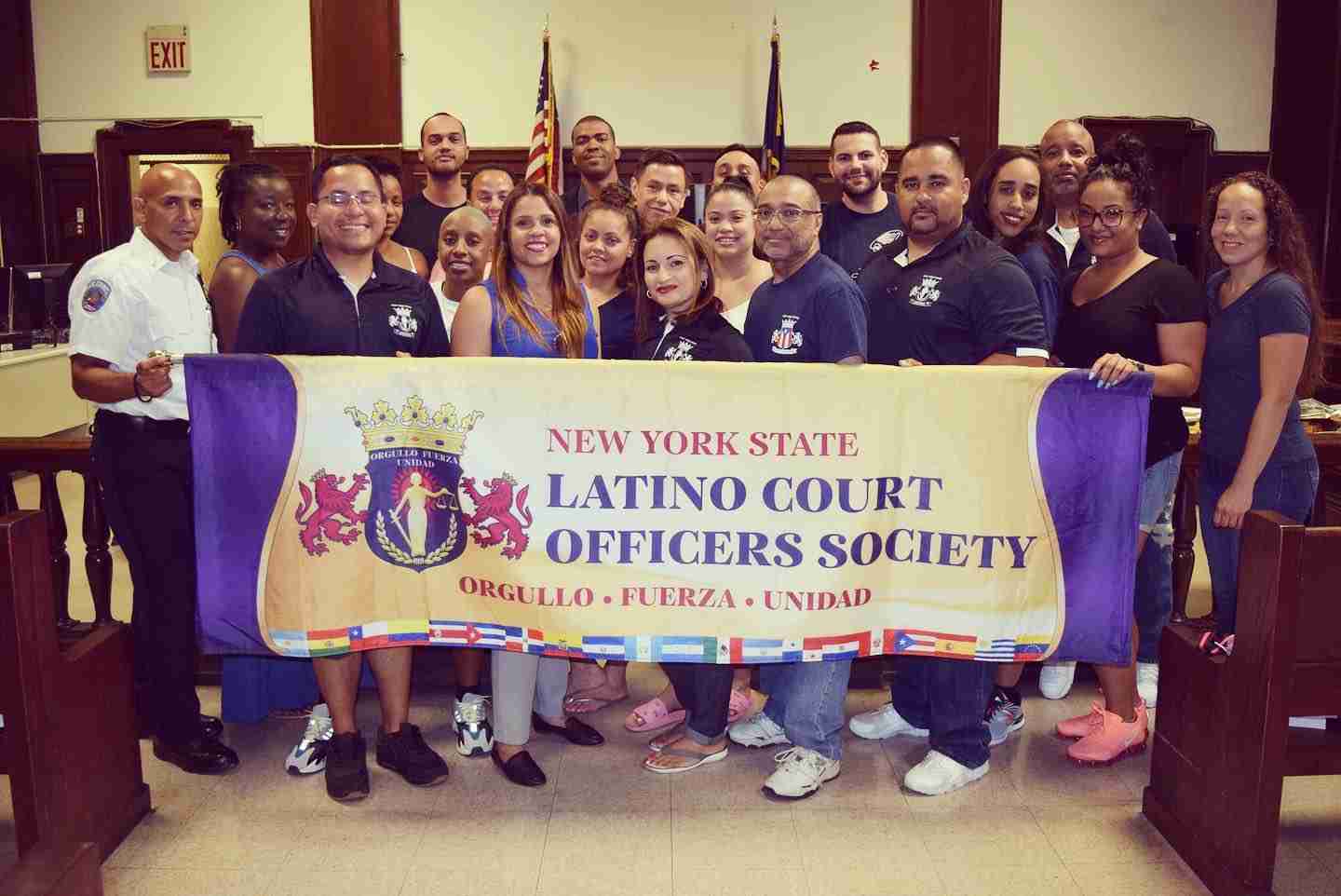 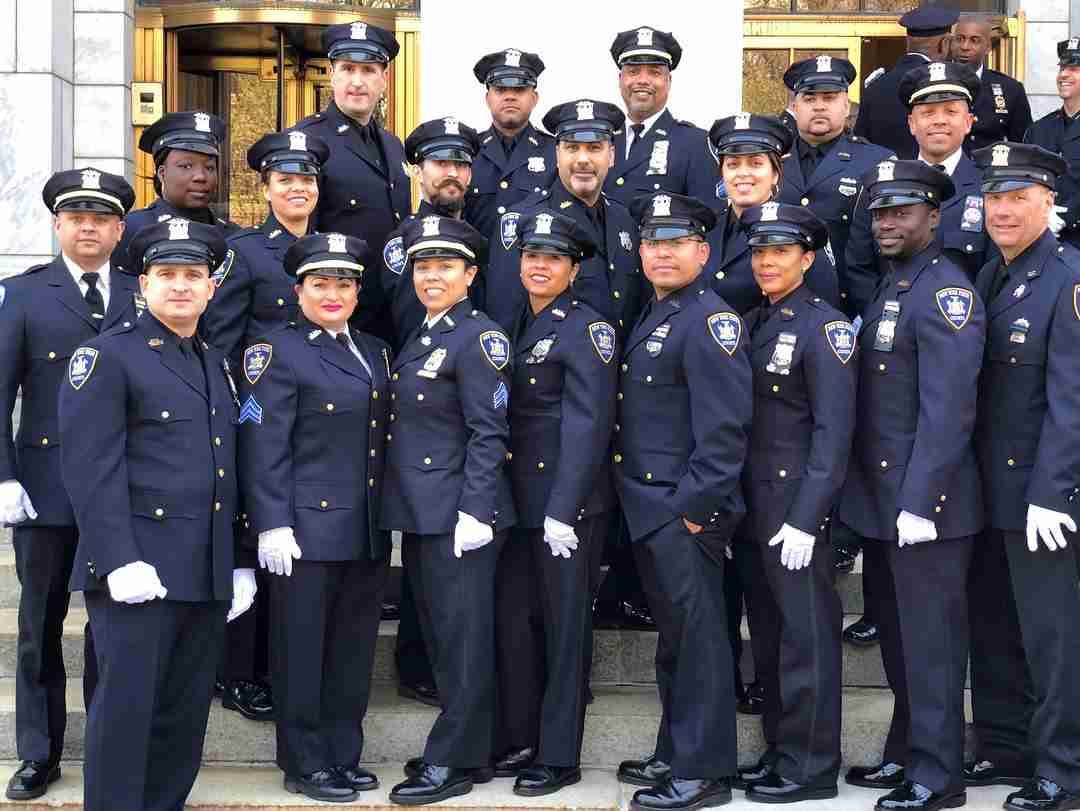 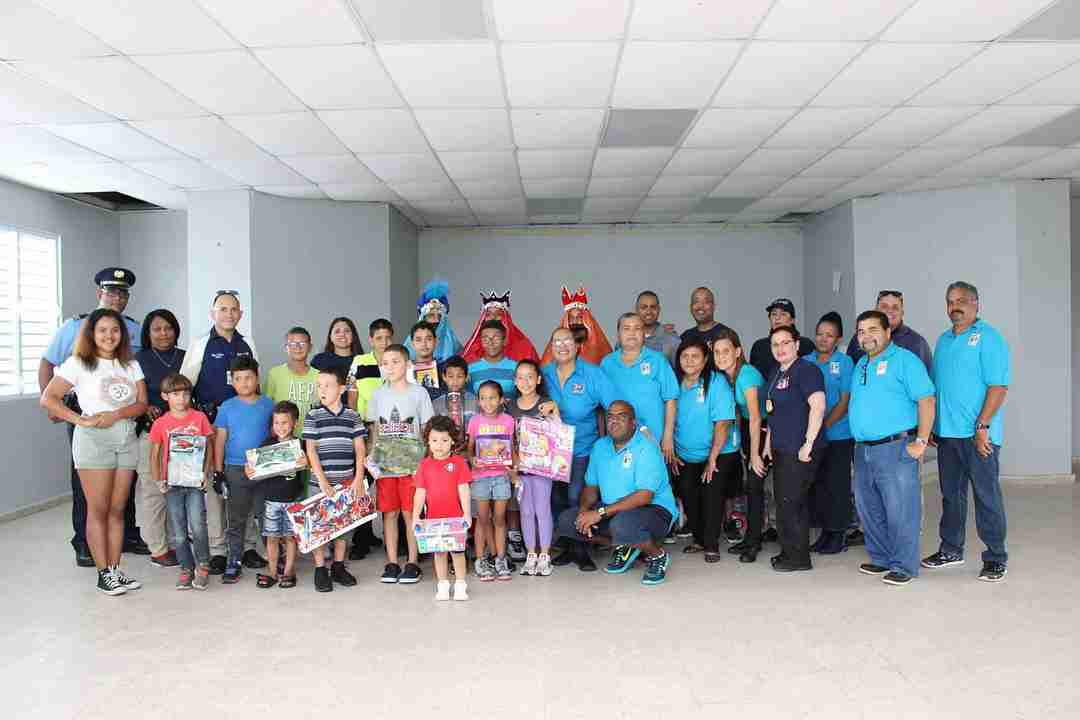 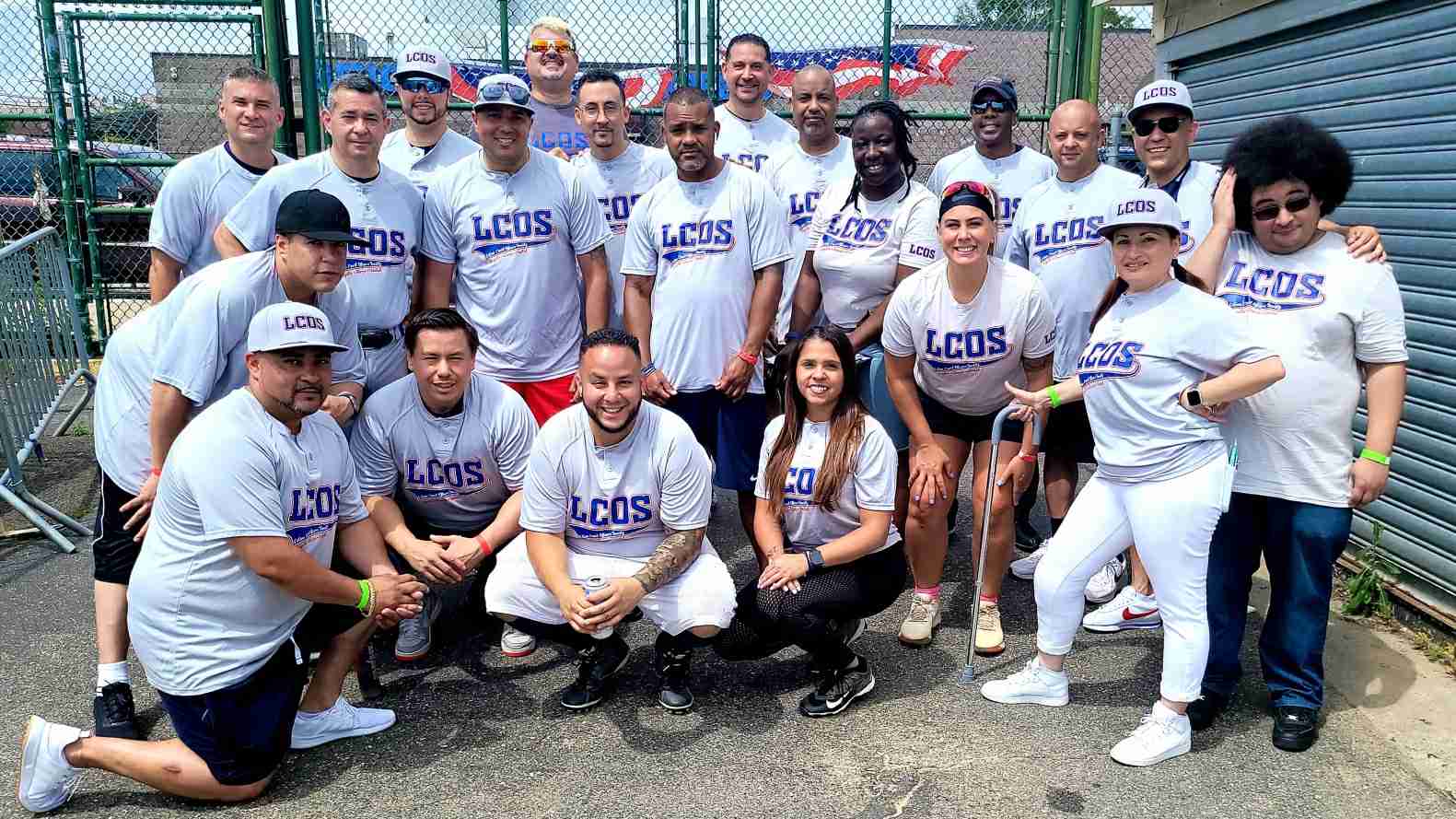 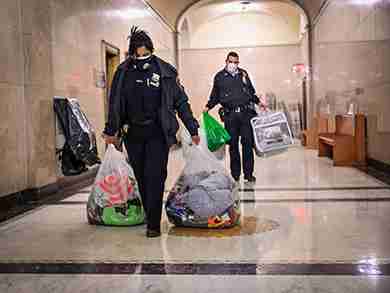 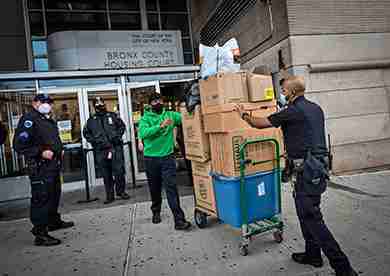 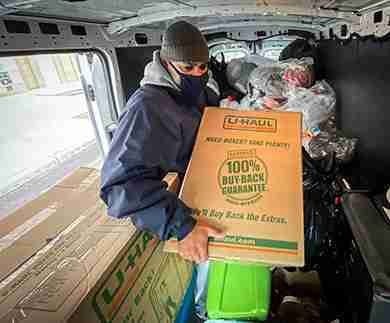 On Friday, January 14, 2022, the Latino Court Officers Society, the Sankofa Society, and the Supreme Court Officers Association delivered relief supplies they collected for the victims of the major fire in an apartment building in the Bronx which took place on Sunday, January 9, 2022. That blaze left 17 people dead, including 8 children, and dozens of others injured.

The Court Officers collected toiletries, combs/brushes, new and lightly used clothing, socks, hats, gloves, scarves, laundry supplies, blankets, throws, sheets, and new pillows at collection sites set up at several Bronx courthouses from January 11, 2022 through January 13, 2022. They delivered the items to a central distribution point in the Bronx on January 14, 2022.

The fire was described by the New York City Mayor as one of the worst fires the city has experienced in modern times.

Congratulations to all of our honorees!

When you shop at smile.amazon.com Amazon donates!

How to Sign Up for AmazonSmile in 5 Easy Steps

AmazonSmile is a simple and automatic way for you to support the Latino Court Officers Society, Inc. every time you shop, at no cost to you. When you shop at smile.amazon.com, you’ll find the exact same low prices, vast selection and convenient shopping experience as Amazon.com, with the added bonus that Amazon will donate a portion of the purchase price to your favorite charitable organization. You can choose from nearly one million organizations to support.

2. Search for “Latino Court Officers Society” in the search bar

4. Check “Yes, I understand that I must always start at smile.amazon.com to support Latino Court Officers Society Inc.” and click “Start Shopping”

5. CONGRATULATIONS! You are now signed up for AmazonSmile! All purchases made through https://smile.amazon.com will donate 0.5% of the purchase price to Latino Court Officers Society Inc. Please make sure that you are logged into AmazonSmile (not Amazon.com) when you are making purchases. Thank you for your support!

The objective of this Fraternal Organization is to unite peace officers of the Unified Court System into a society dedicated to the mutual development and common interests of its members by perpetuating the ideals of fellowship, service, professionalism and integrity amongst its members.  This society will pursue the advancement of peace officers within the Unified Court System.  The Latino Court Officers Society will make the commitment to labor within our communities and give back to those in need. 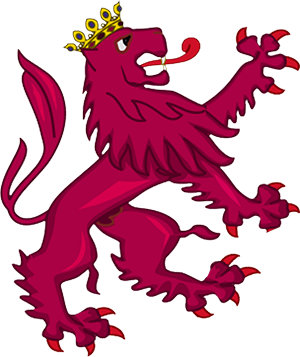 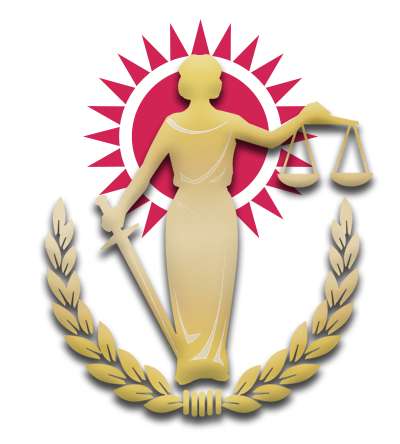 There are no upcoming events at this time.

Get the latest updates from the Latino Court Officers Society

Hello, my name is Evelyn Portes. I am a Court Officer in the 10th JD Suffolk County. I am a proud Dominican and the mother of two amazing teenagers. I began my career in the court system in 2009 in County Court. I then transferred to Supreme Court and for the past three years have been on the Chief’s staff.

As an officer I have always looked for opportunities to stay involved and have been an active member of various outreach programs at our courthouse.  I have been a member of the Latino Court Officer Society since its inception.  I have participated in various outreach events such as the Thanksgiving fundraiser to feed the homeless held in Suffolk County for the past 3 years by helping to raise funds and distribute the meals on Thanksgiving morning. If elected I am looking forward to helping LCOS continue to grow and help further their cause of helping all those in need.

Hi, my name is Anthony Rodriguez. I started my career in the Unified Court System in 1998 in Bronx Criminal Court.
In 2003, I transferred to upstate NY, and worked both the 3rd and 4th Judicial Districts. Currently I am assigned as a Captain in the 3rd Judicial District.

I have been a member of the Latino Court Officers Society since it was founded. I am running for the secretary position because I want to take a more active role in the Society. I believe in the goals and objectives of the Society, and I am committed in continuing the good work that the Society does for it’s members, court family, and community. It will be a privilege to serve as the secretary for the Latino Court Officers Society.